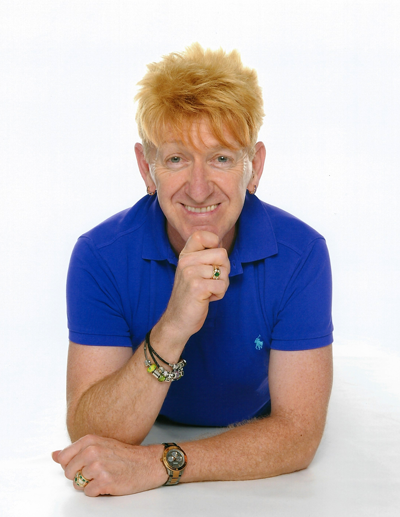 Wayne has been entertaining audiences for 40 years and is recognised as a star performer on the club circuit and in venues across Australia and internationally. He is the main-event!

In 2011 Wayne appeared on Network 7’s ratings blockbuster, Australia’s Got Talent and since then he has been in constant demand. His charismatic personality and incredible stage presence ensured he was a favourite with the judges and, in particular, with the legion of Australian fans that voted for him week after week! Wayne’s appearance on Australia’s Got Talent meant national exposure. Wayne is constantly appearing in corporate functions and charity events nationwide.

Wayne’s early years were spent performing in Theatre Restaurants, where he became the master of audience interaction. He engages the audience from the moment he steps foot onto the stage. Wayne always leaves people wanting more, with many returning time and again, bringing family and friends to share in the show and the fun and the laughter.

A multi-award winning artist, Wayne received the MO Award for Best Versatile Variety Act for two consecutive year. Wayne’s unique performance generates an excitement that has been referred to as funny, sophisticated and classy. His one-liners, outstanding vocals and incredible stage presence have had him likened to the legendary, Danny La Rue.